Angelica and Anshul put together their ideas, skills and intentions in 2016 to birth Shunya. More than an organisation, it is a representation of our values and aspirations that guide us in our work. After experinces with land, animals and people in Kodaikanal (Tamil Nadu, India), La Sierra (Colombia) and Bir ( Himachal Pradesh, India), we moved to Auroville in 2019 to participate in the adventure of the human consciousness and the dream of a unified humanity.

The word shunya (Sanskrit) means zero. Shunya is also the all-pervasive universal element (ether, akash, space). It represents the space between something and nothing. The new paradigms for sustainability require a synthesis of the scientific and the spiritual worldviews which until now have been talked of as contradictory.  It is on this edge of everything we know and have known, that ideas and visions for the new world will emerge. We need a new consciousness for this new world and shunya is the journey towards this evolution and the discovery of the nuances of the outside and the inside. 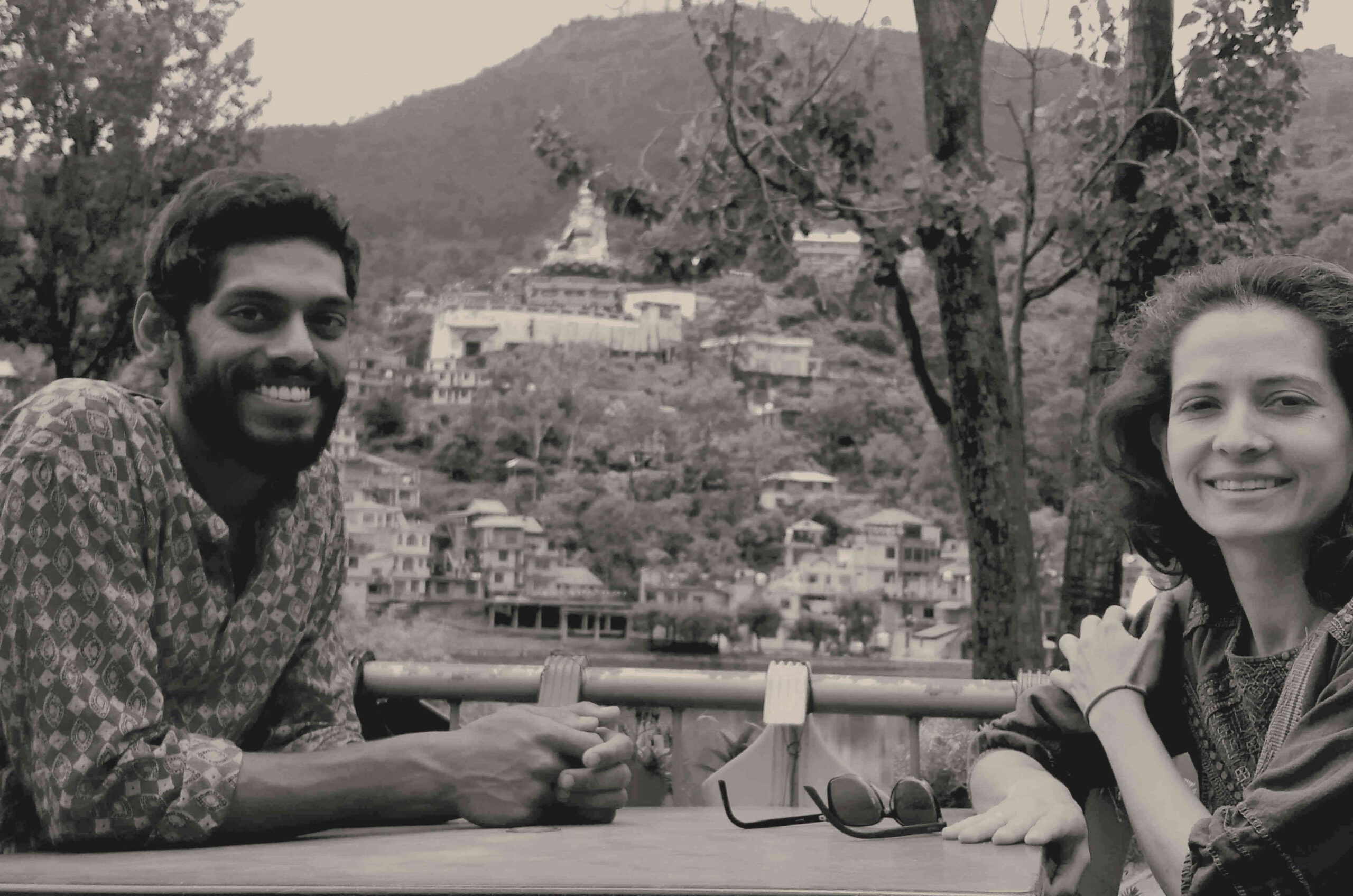 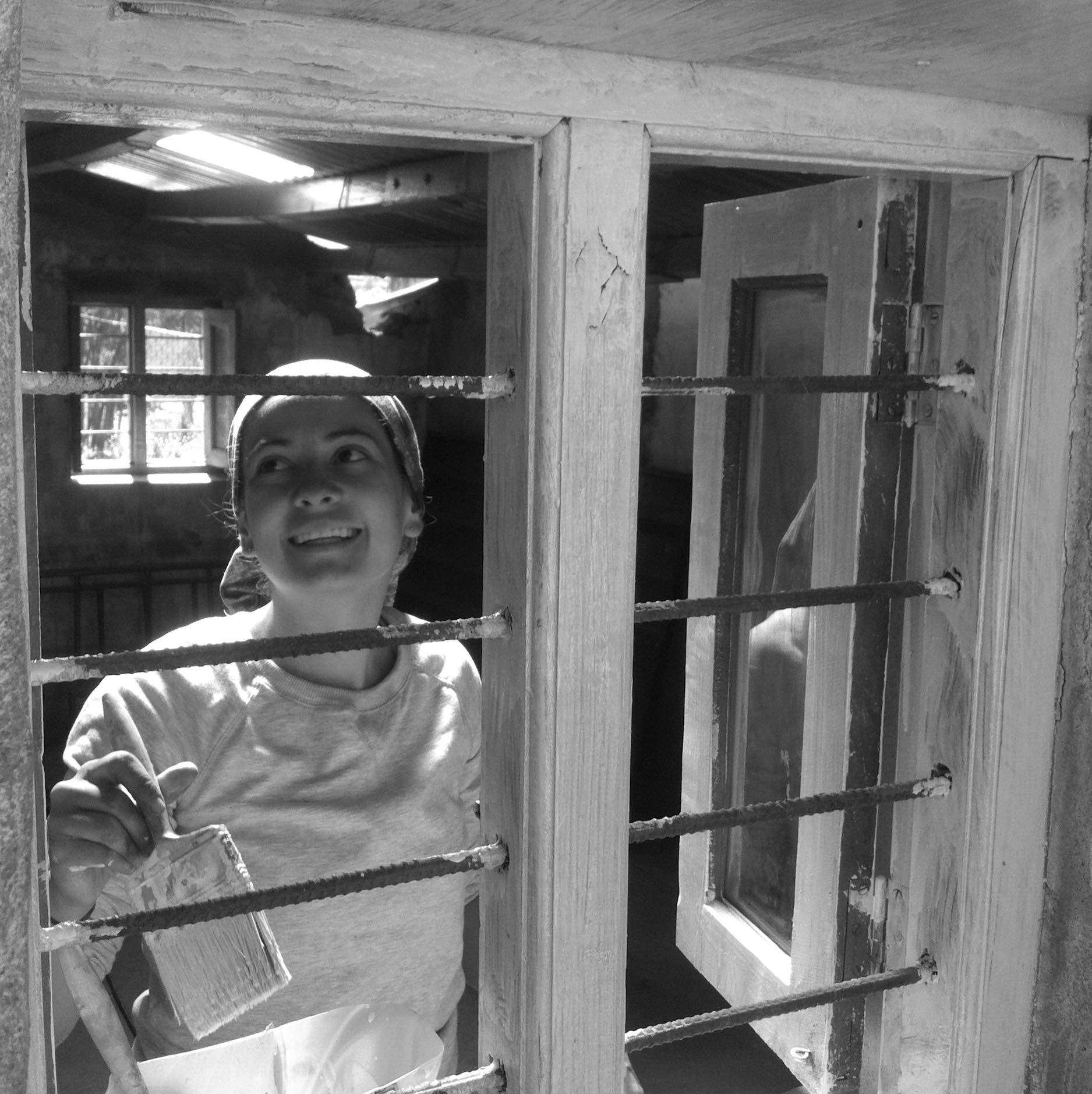 Angelica grew up in Bogota, Colombia and studied Architecture.

While studying, she found herself questioning the role and service of an architect. An internship opportunity with the Earth Institute brought her to Auroville, India in 2012 and put her on a journey of discovery of Earth as a building material. She came back to India in 2014 to explore Earth also as a medium for growing food and has been working since then for integrating shelter and food as tools for development of human consciousness. 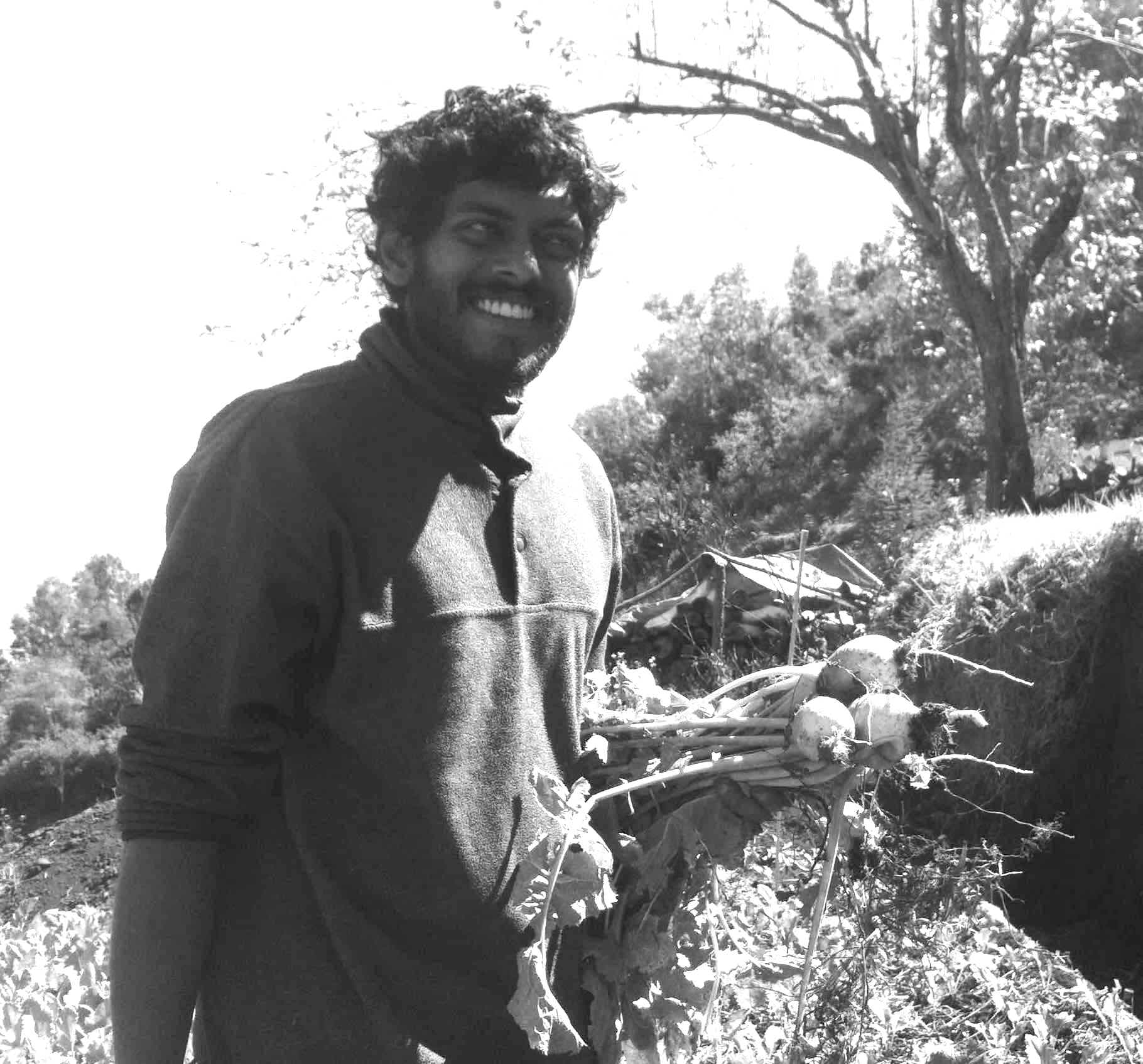 Anshul grew up in Delhi, India and studied Mechatronics Engineering.

After teaching (and learning) ‘design’ for some years, he realised that the skills needed for a better future are connected to the land and how we relate to our natural ecosystems and to ourselves. After meeting Angelica in 2014 in Auroville, his interest has been in reclaiming the lost knowledge of the spirit of humanity, society and ecology and participate in the evolution and transformation of individual and collective consciousness.

You can write to us at